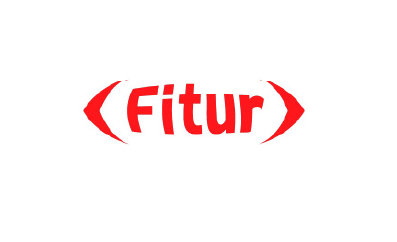 ● Position FITUR in the Latin American market as the leading international tourism fair in Europe.

● Publicize all actions and activities related to the fair in order to generate media coverage.

● Distribution of press releases and official FITUR communiqués adapted to the media in the different Latin American countries.

● Generation of interviews with the Director of FITUR.

● Preparation of a dossier with the main news from each participating Latin American country to be included in the FITUR press dossier.

● Design and implementation of a social mediastrategy.

● Monitoring and clipping of press and social media impacts.

● More than 14,000 clippings in the Latin American media.

● Adaptation and distribution of mora than 300 press releases and official communiqués.

● Generation of more than 57 interviews with tourism authorities from participating Latin American countries.

● Generation of 132 interviews with FITUR’s director for Latin American media.

● Extensive presence of FITUR information on the social networks of the main Latin American media, generating a high level of engagement and interaction. 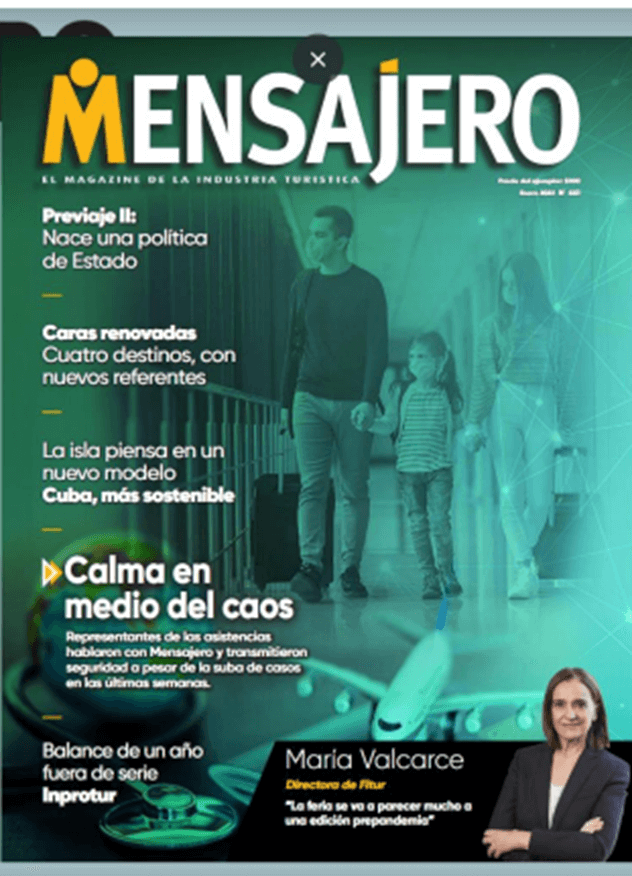 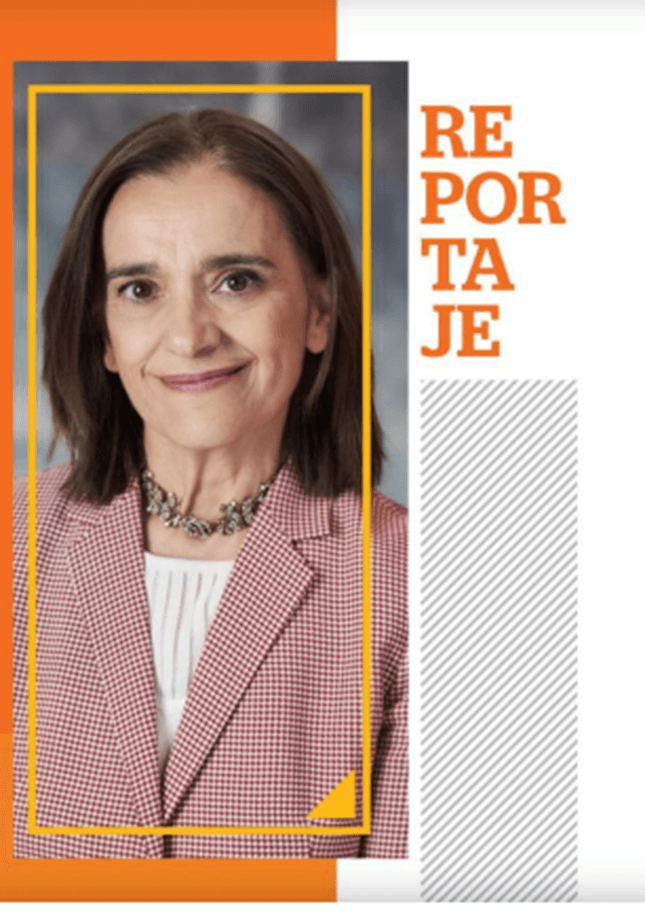 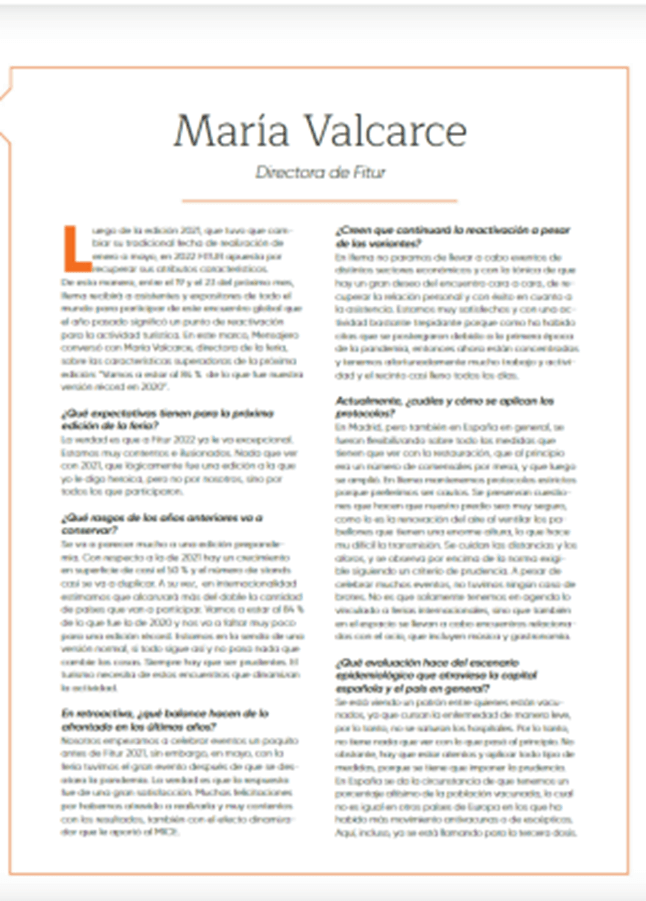 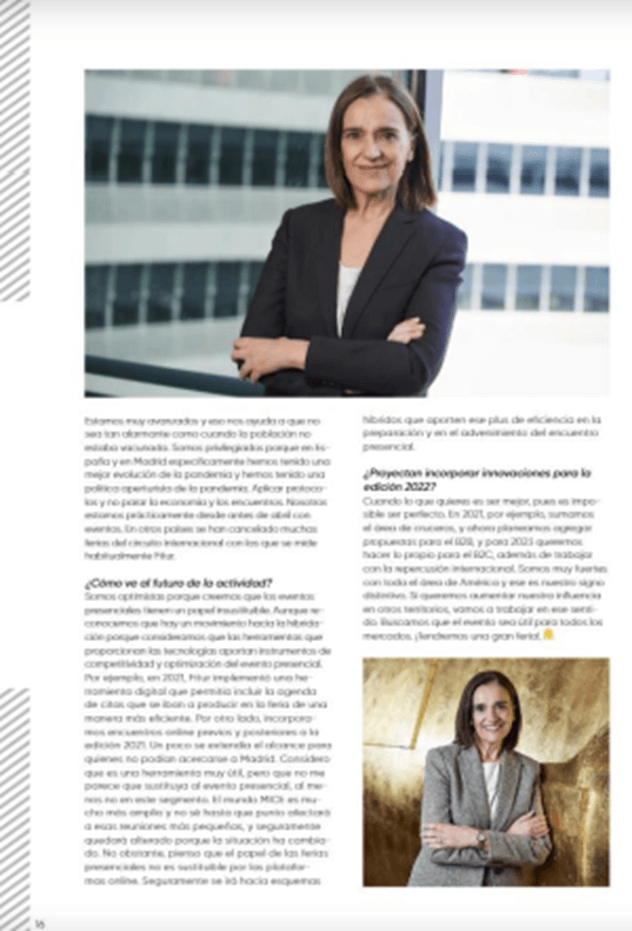 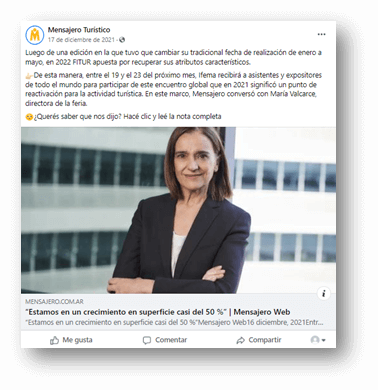 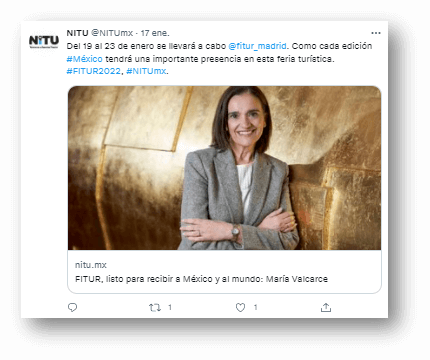 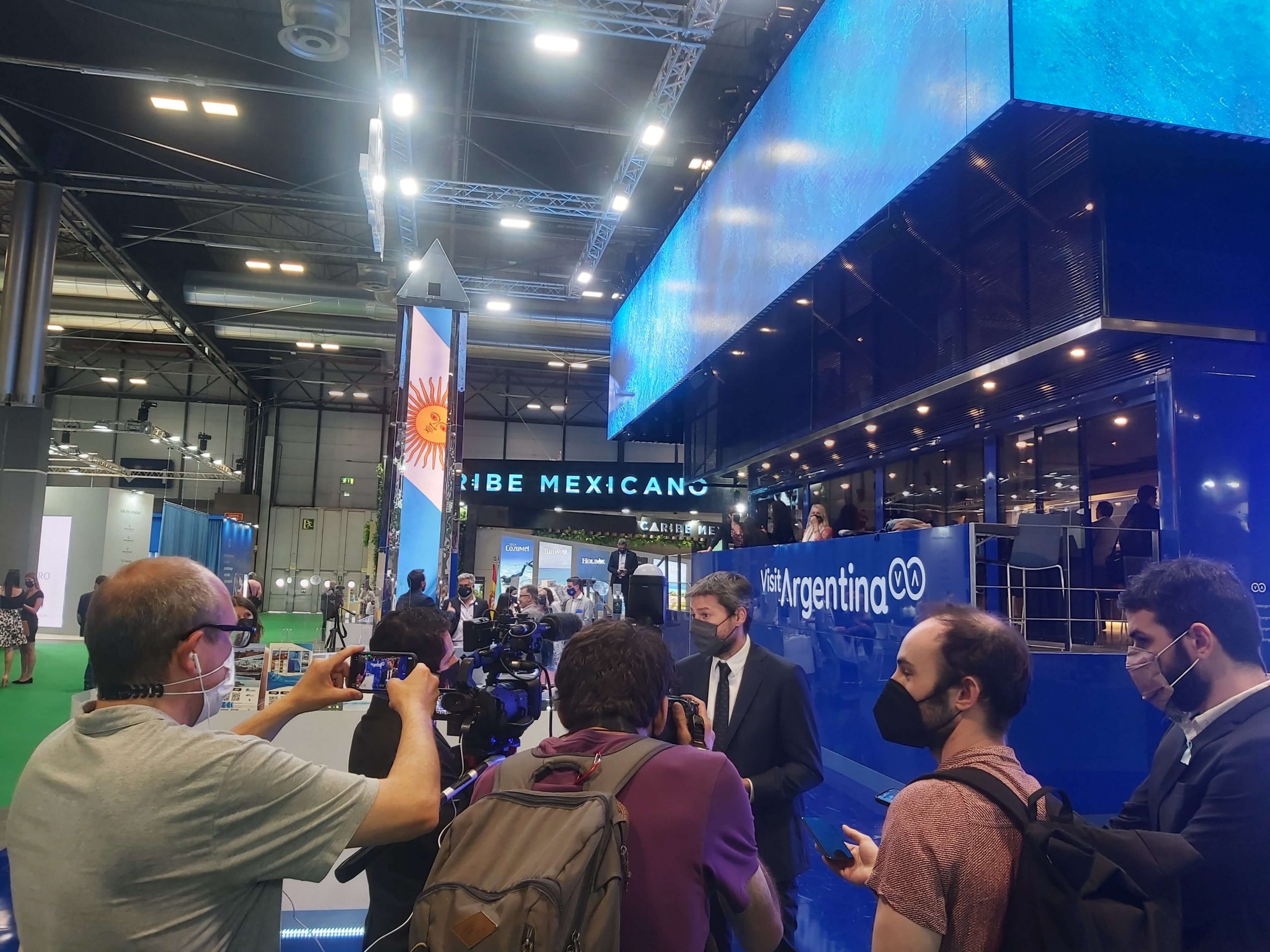 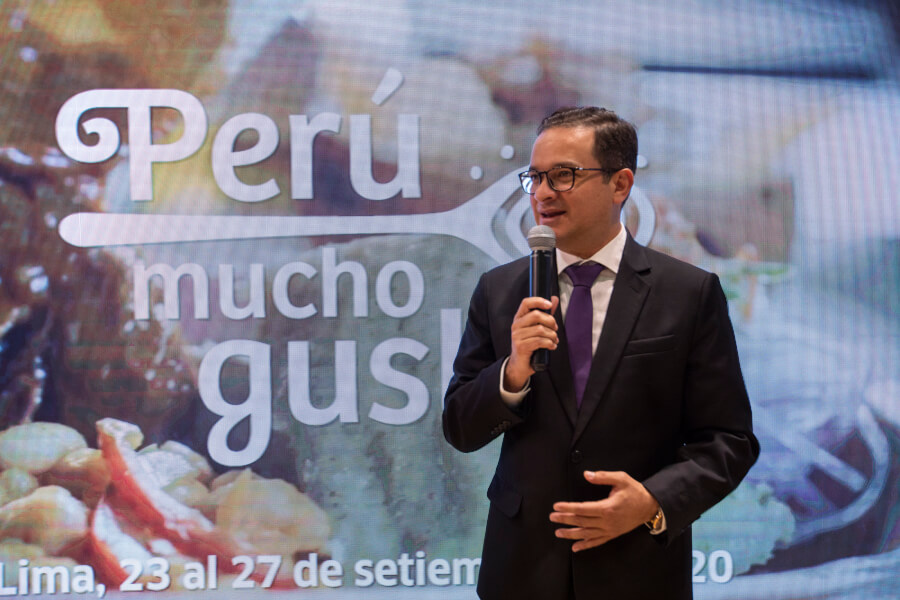 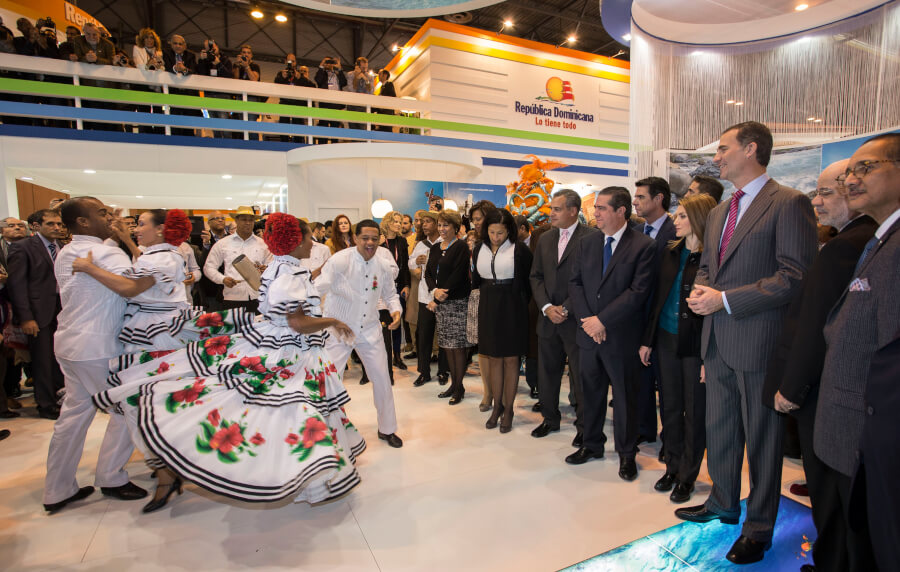 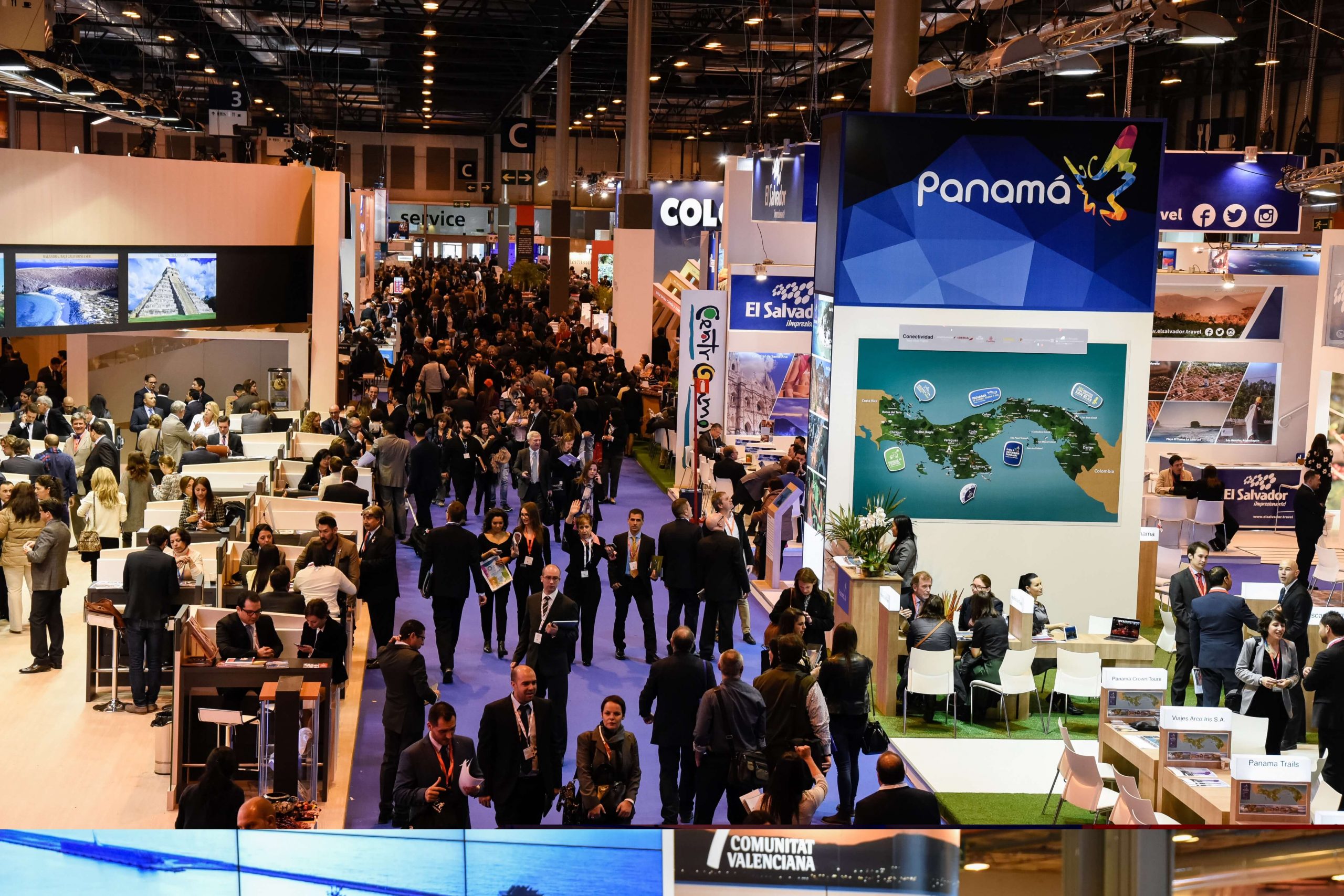 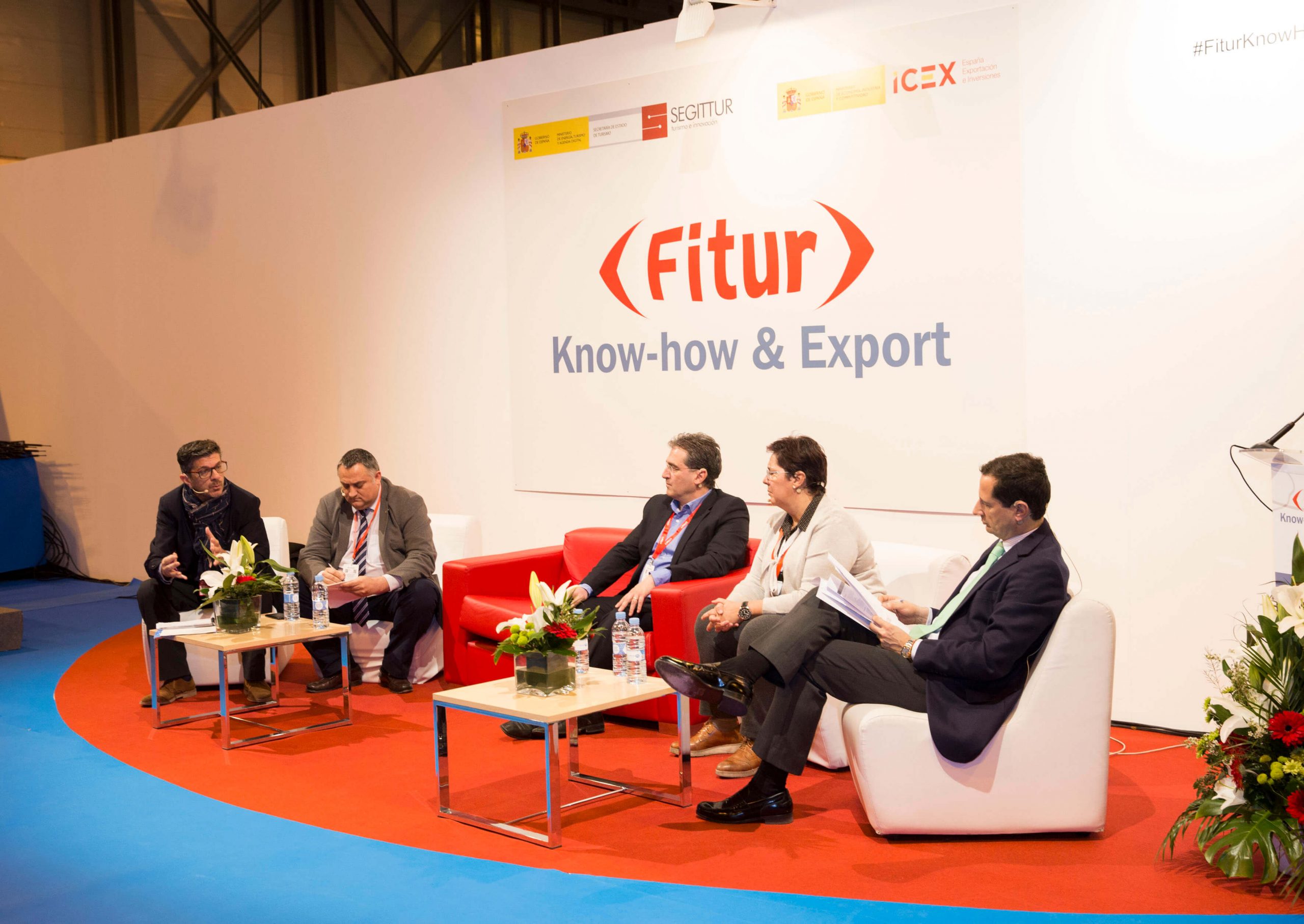 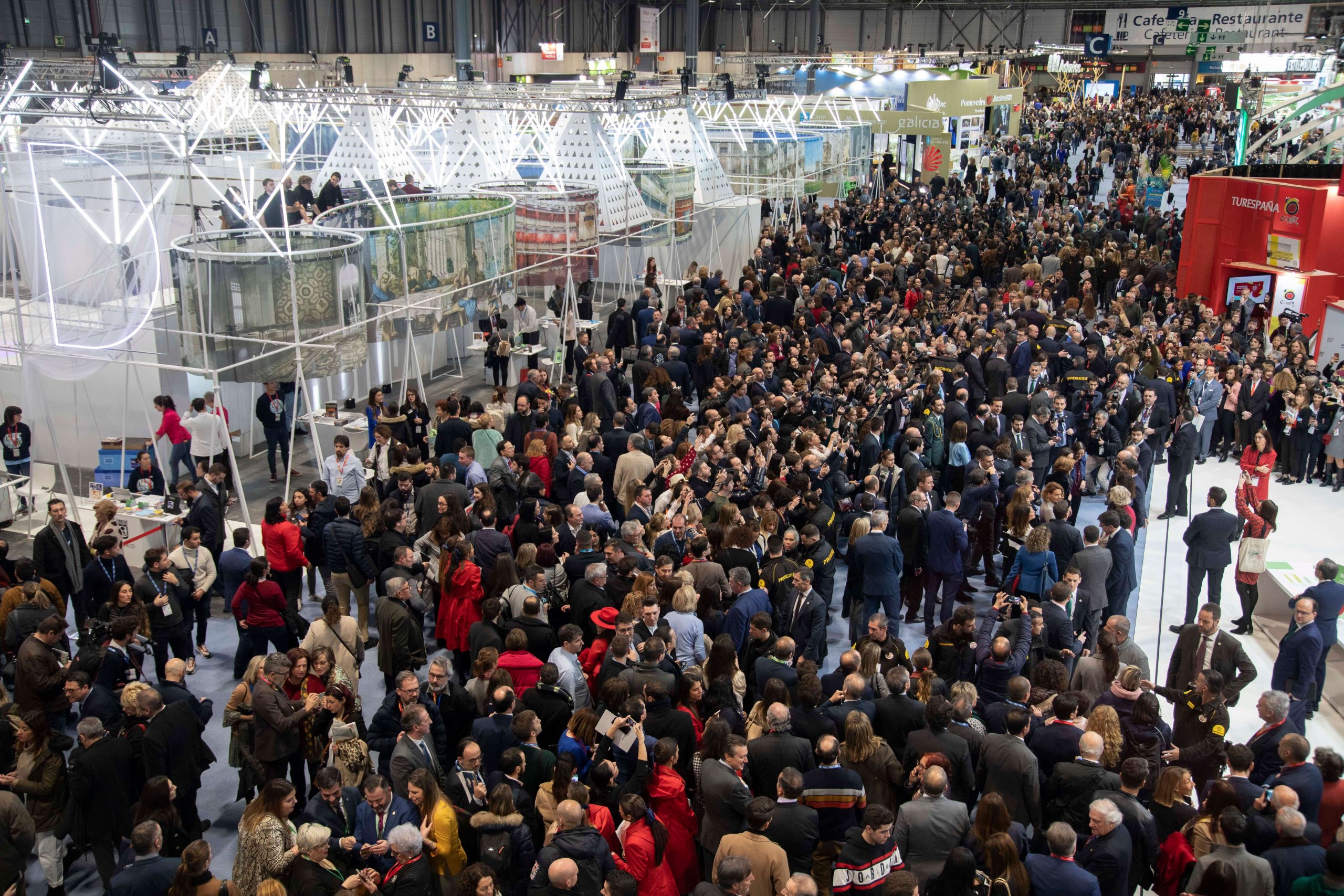 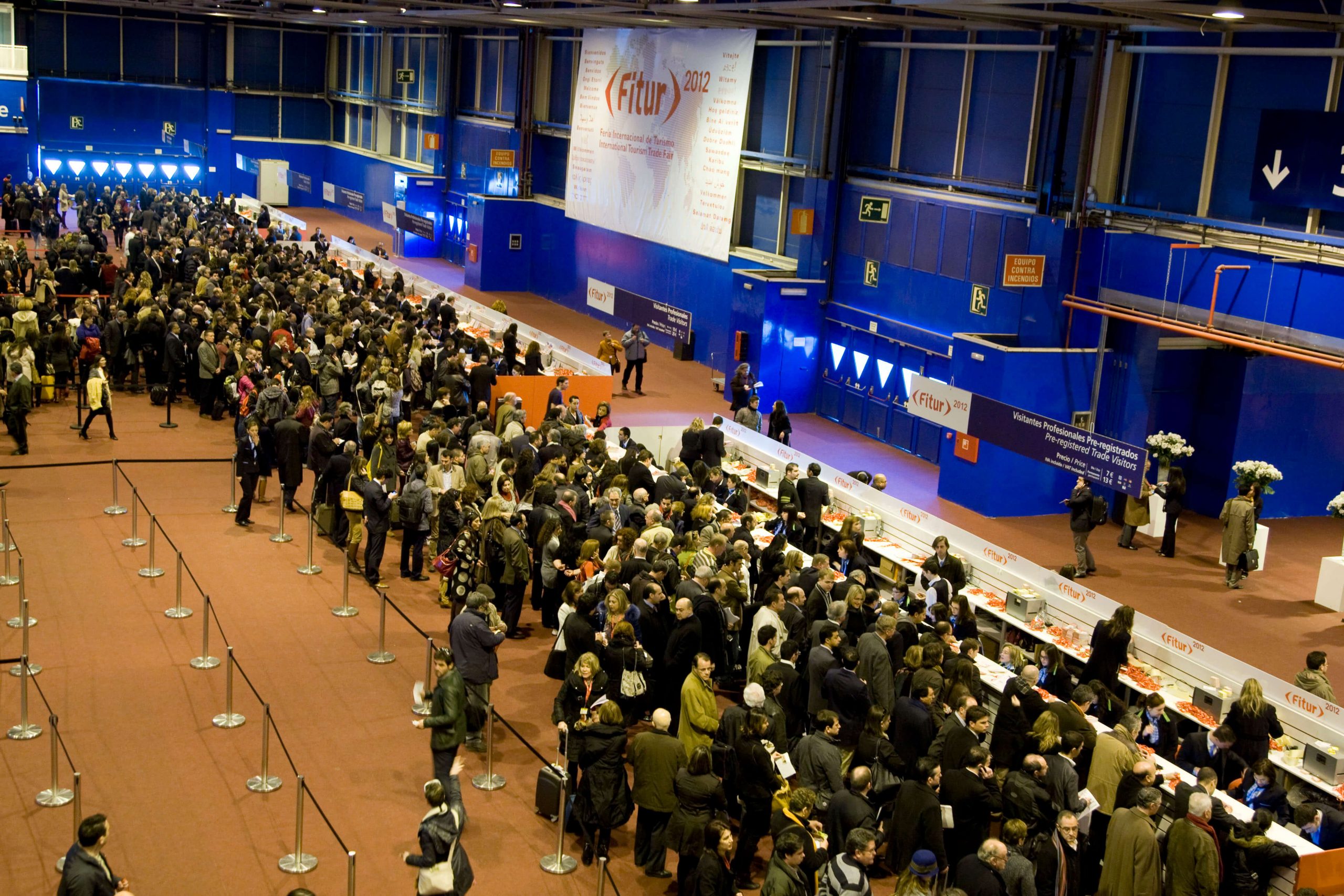 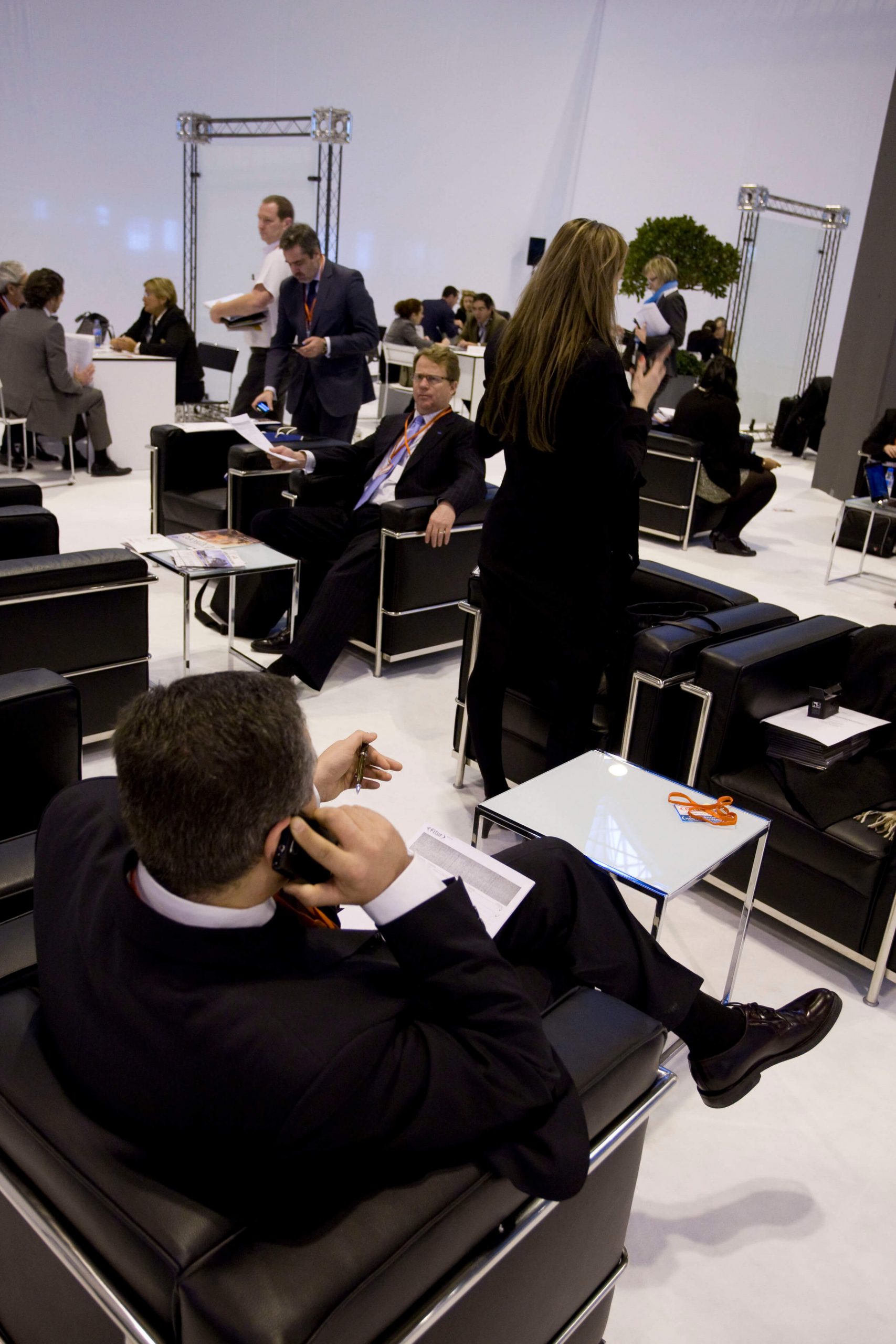 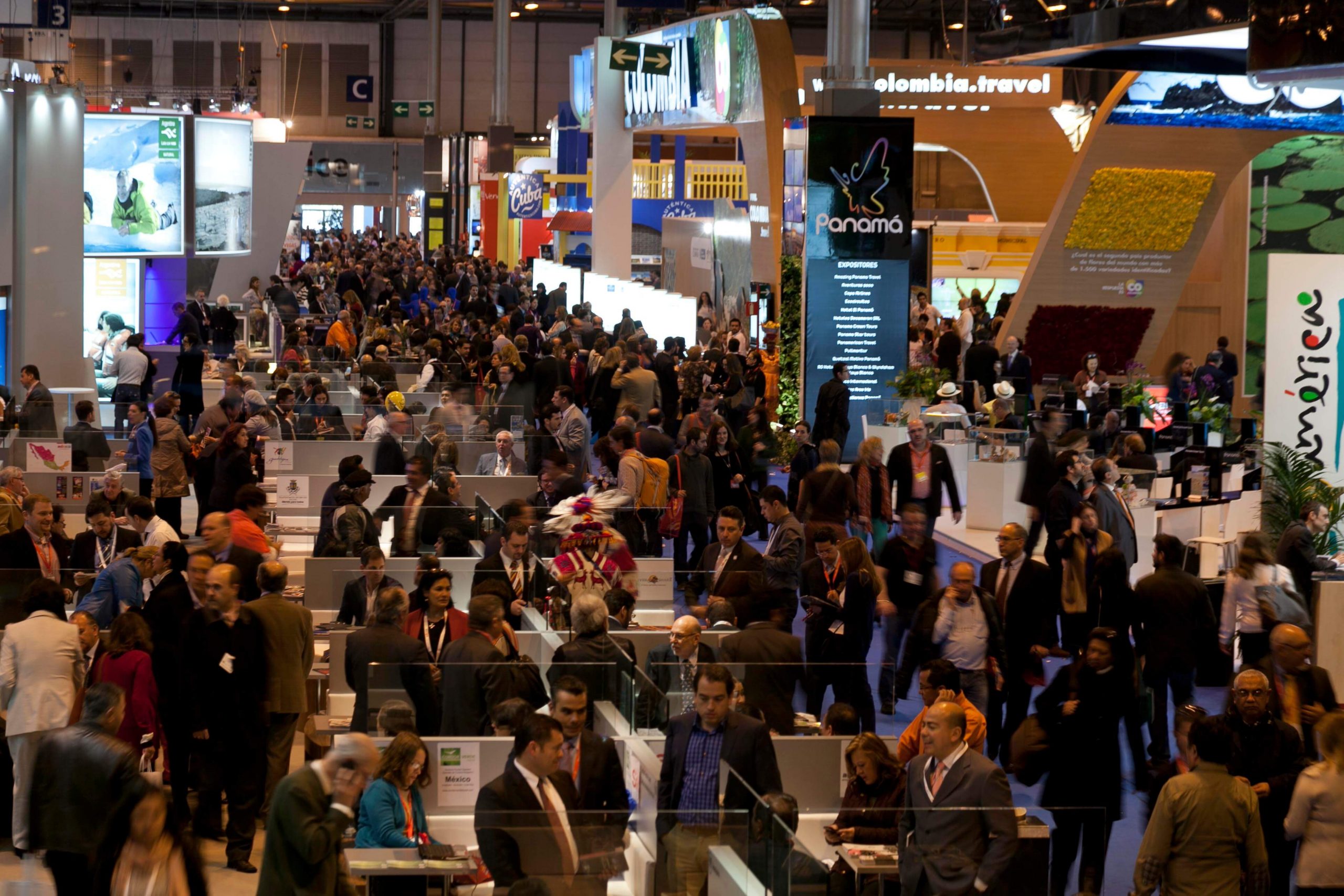 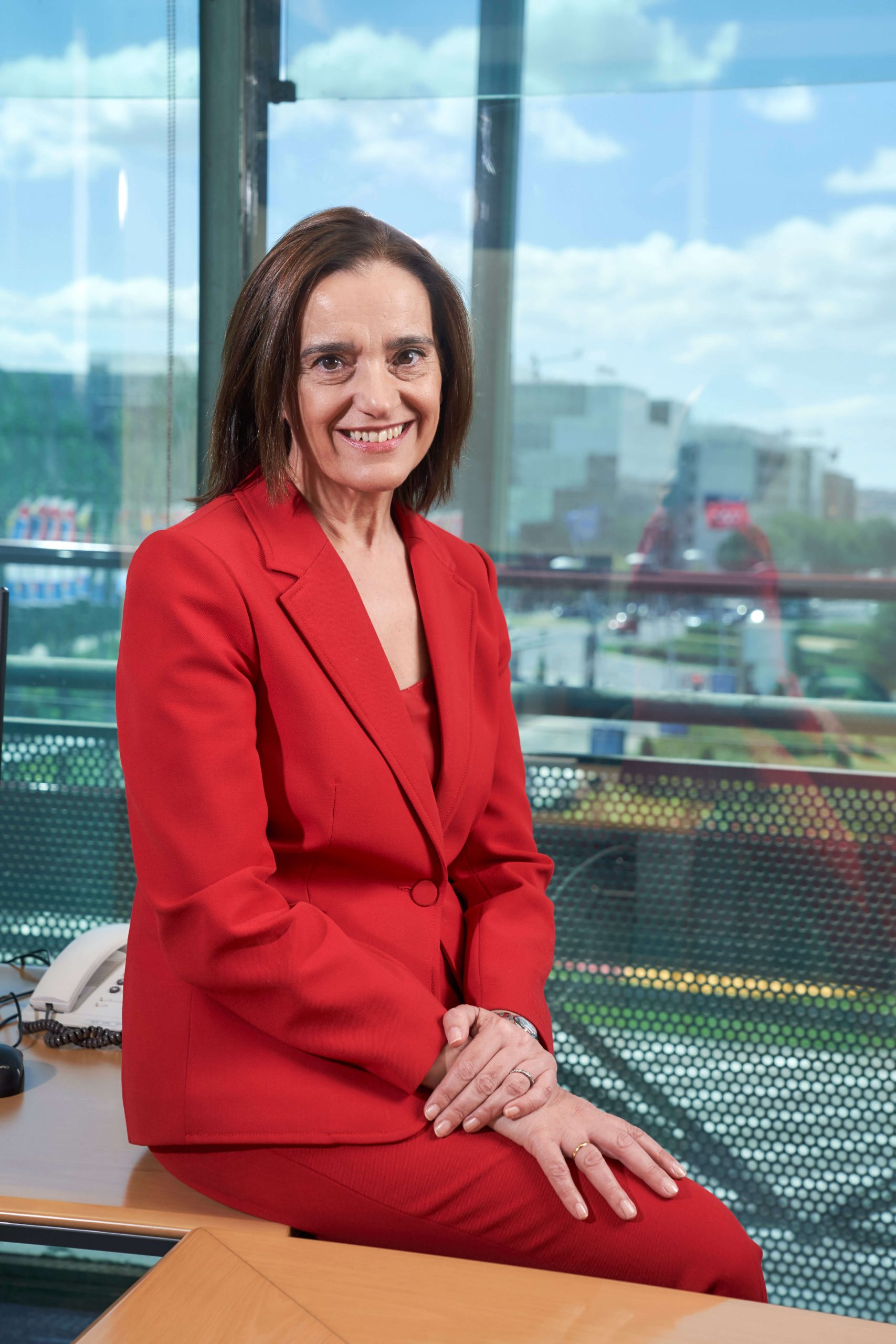 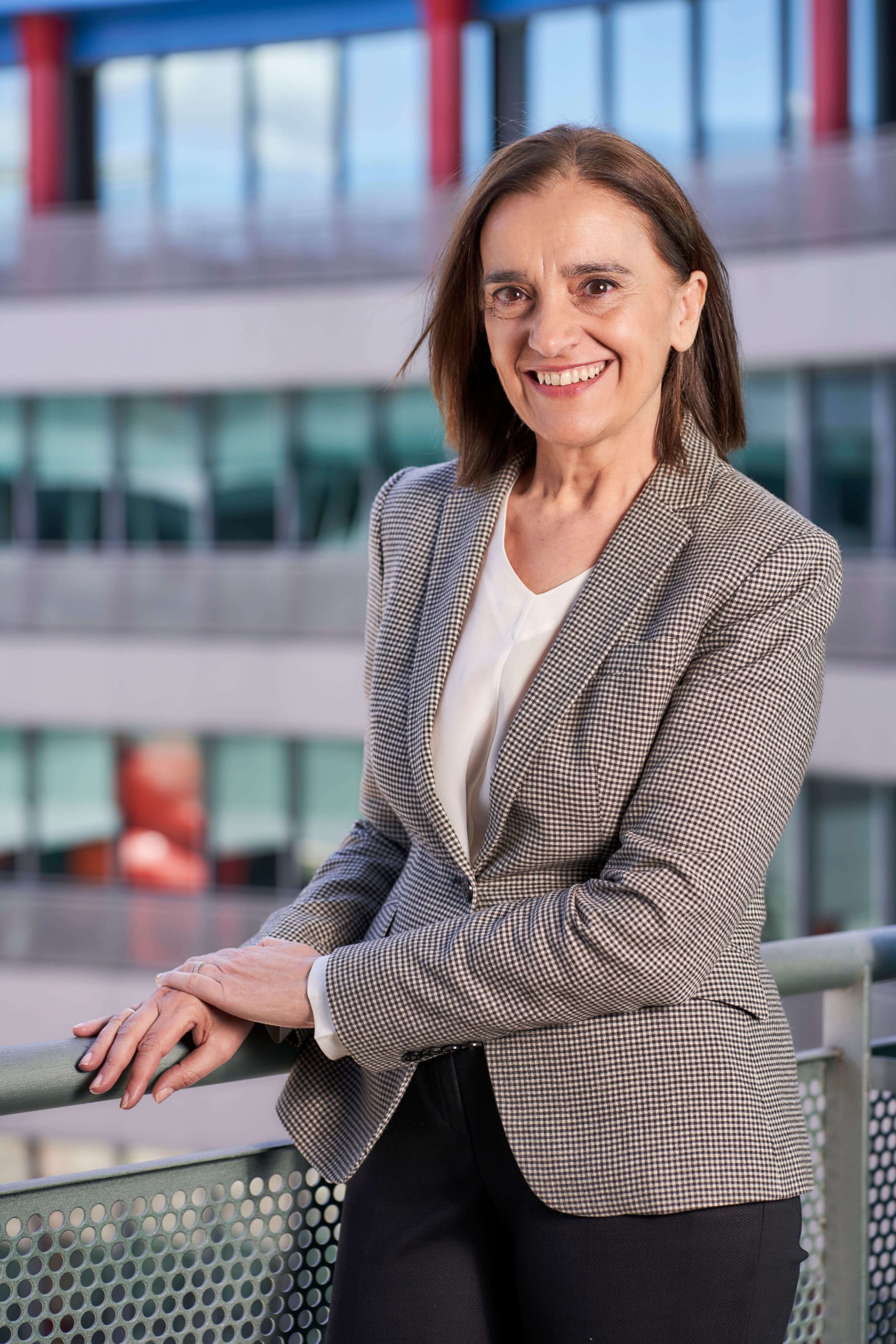 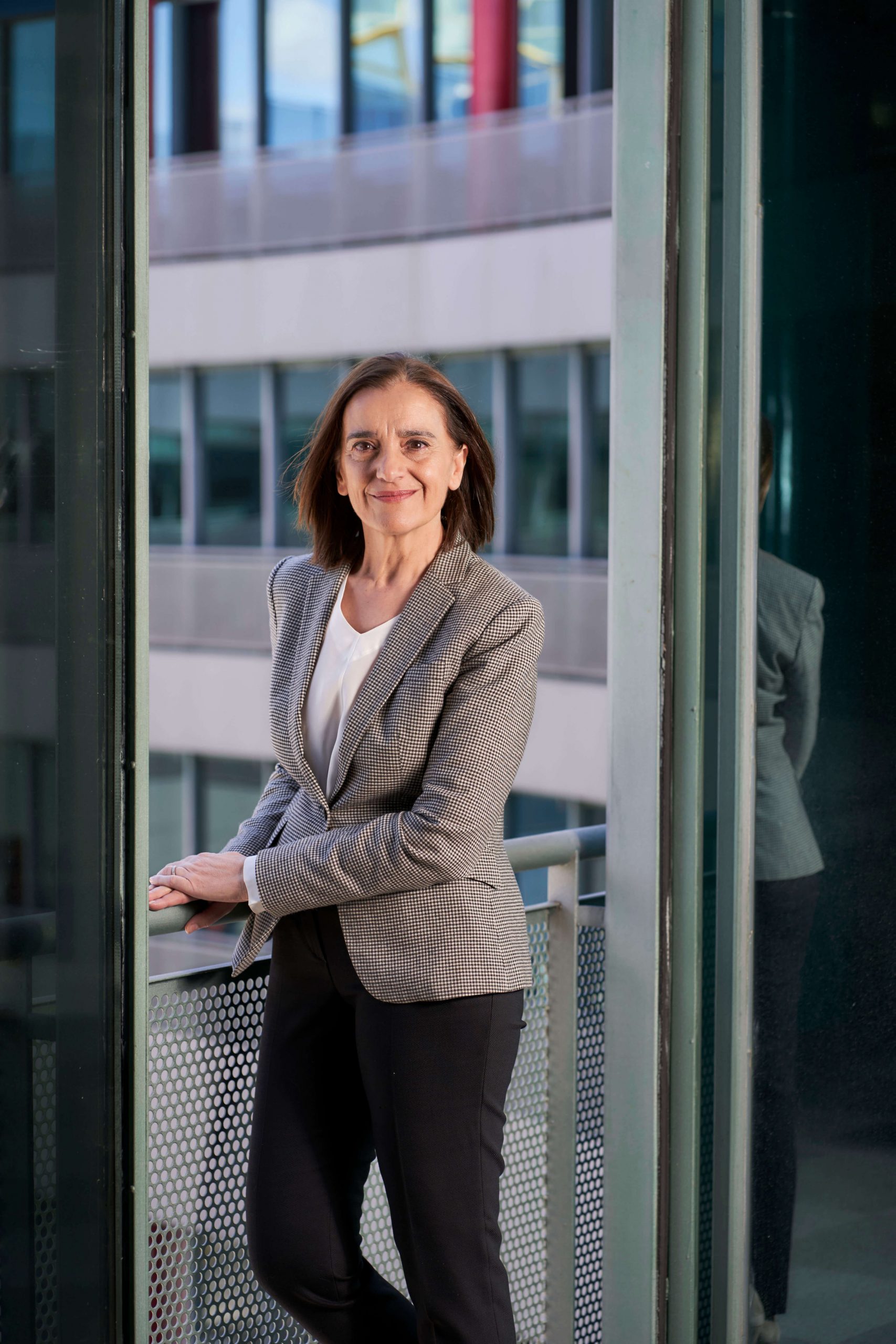 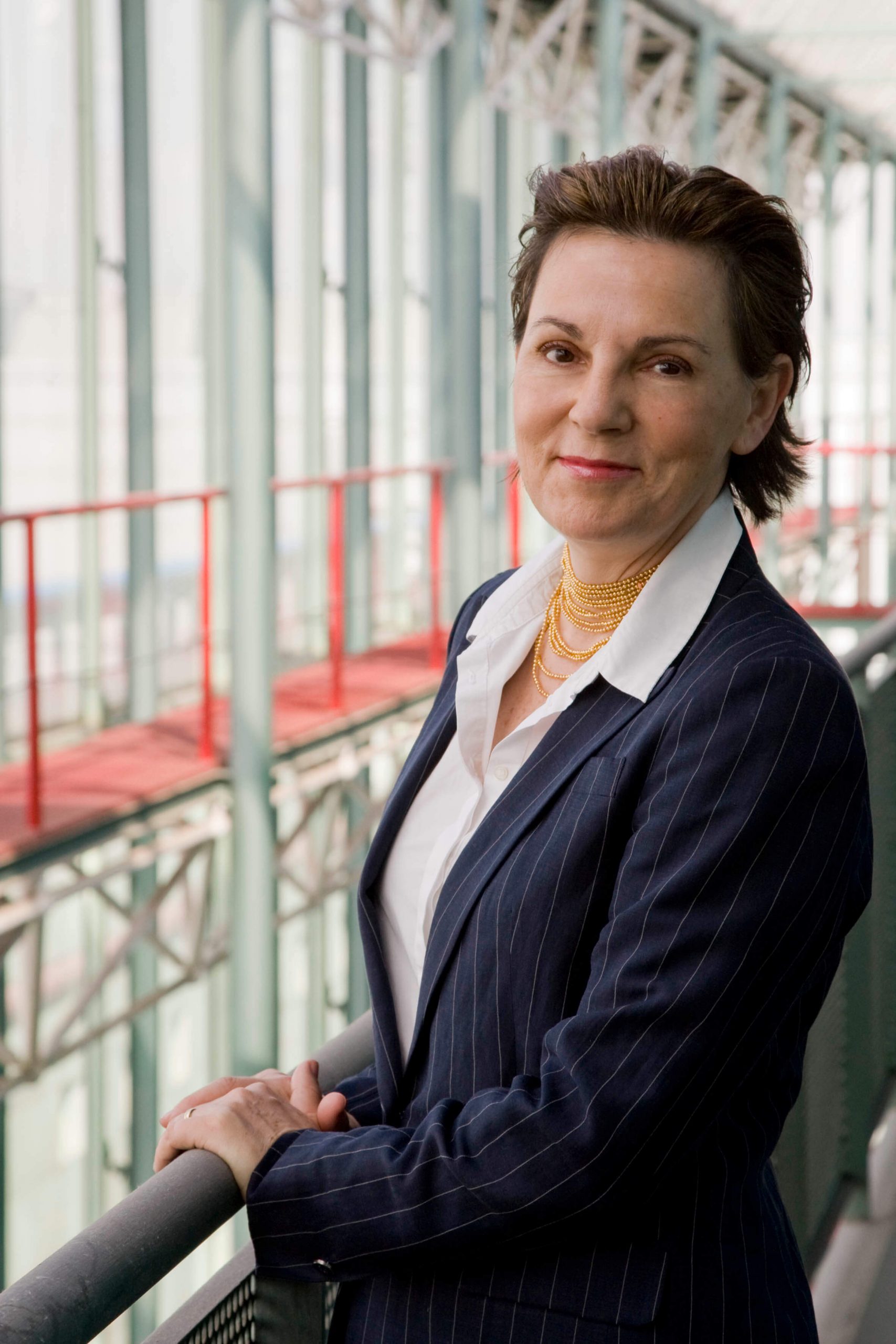 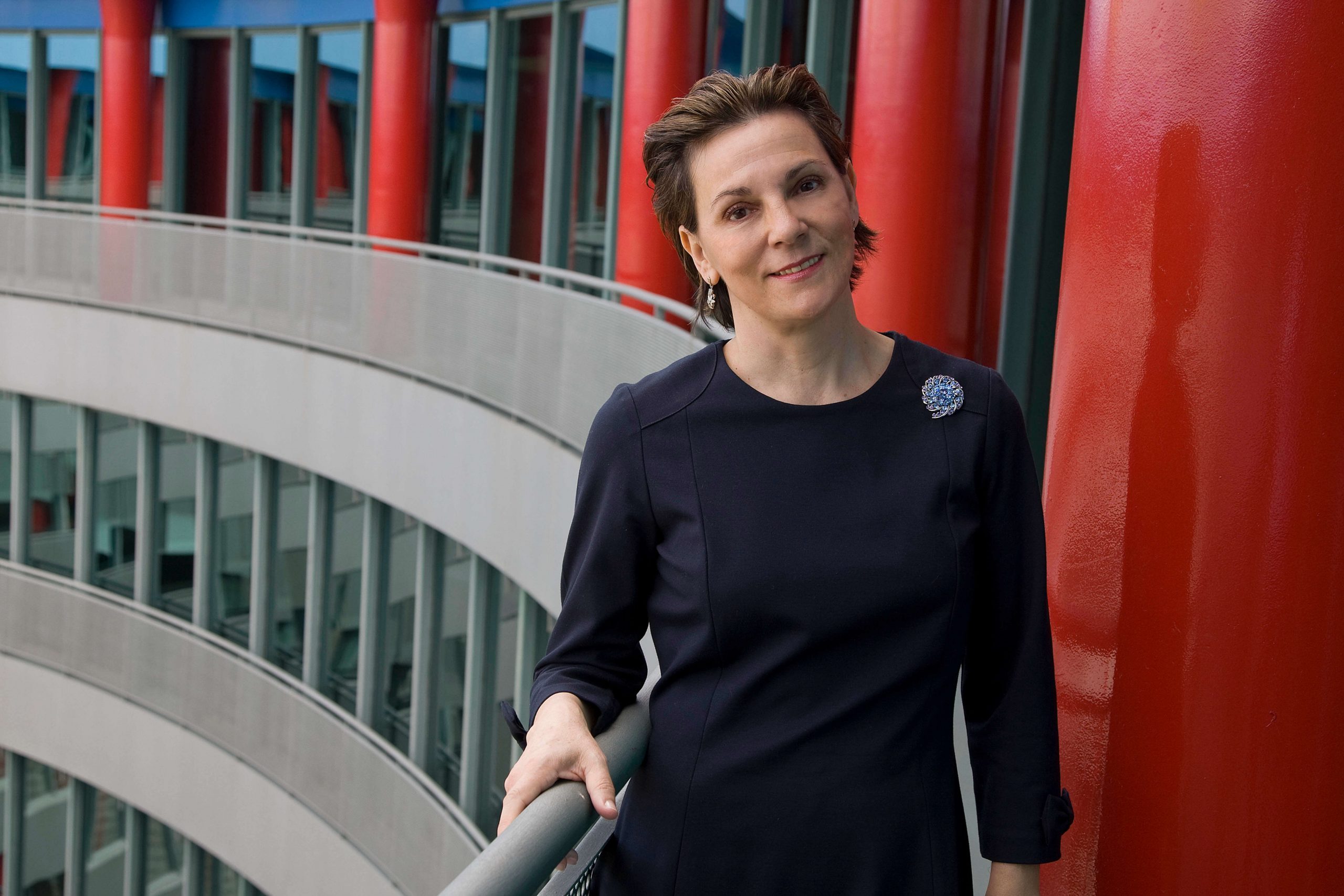 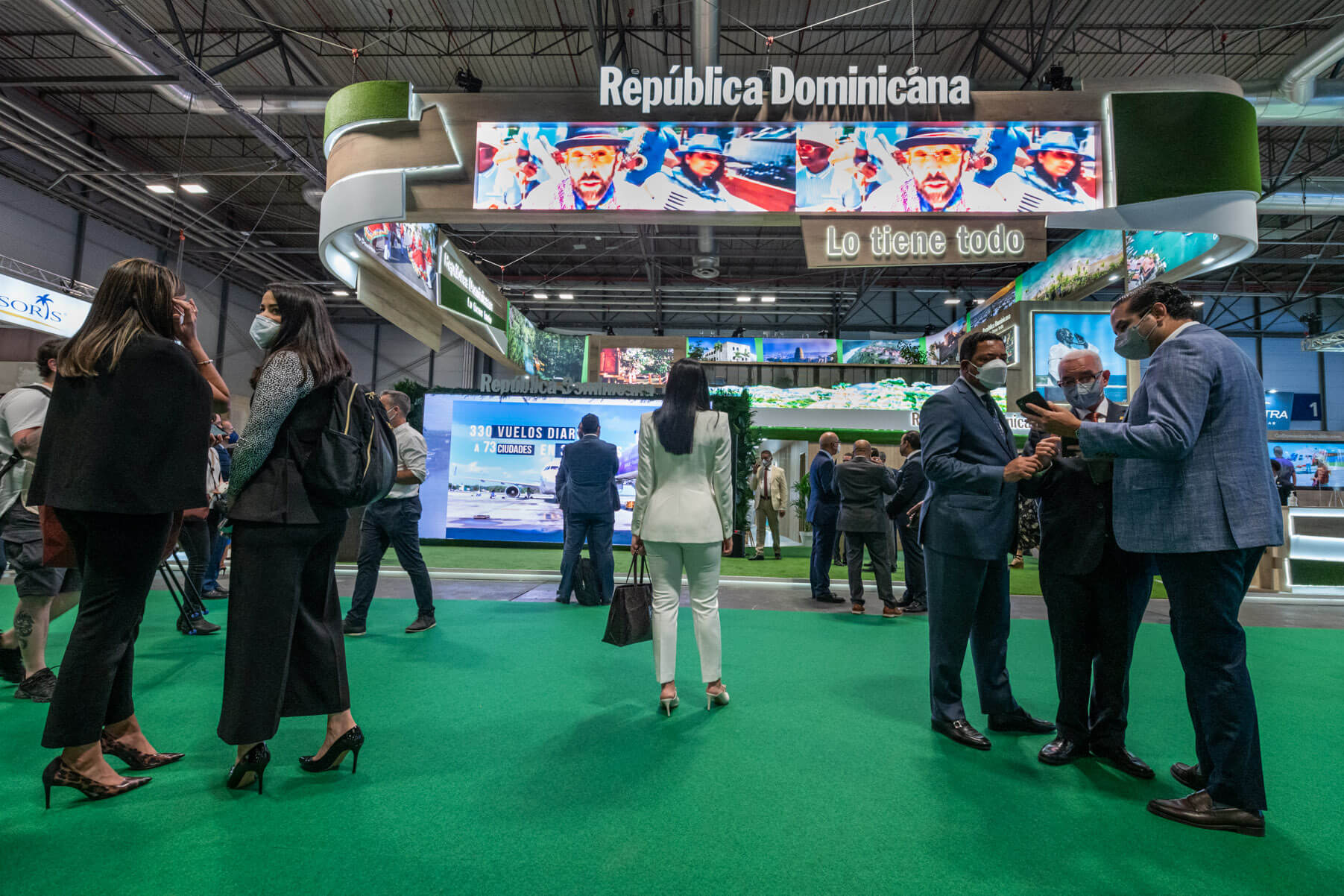 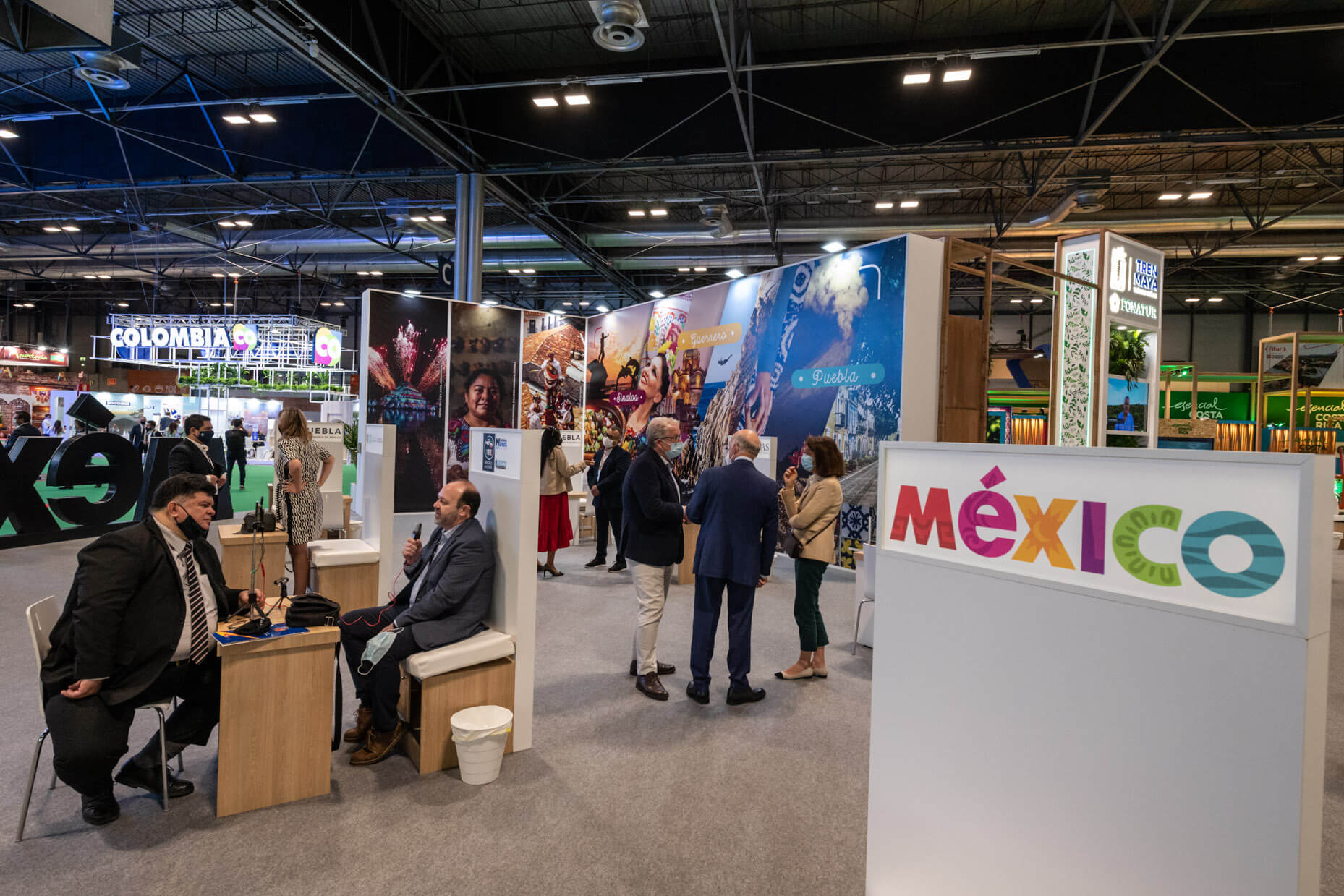 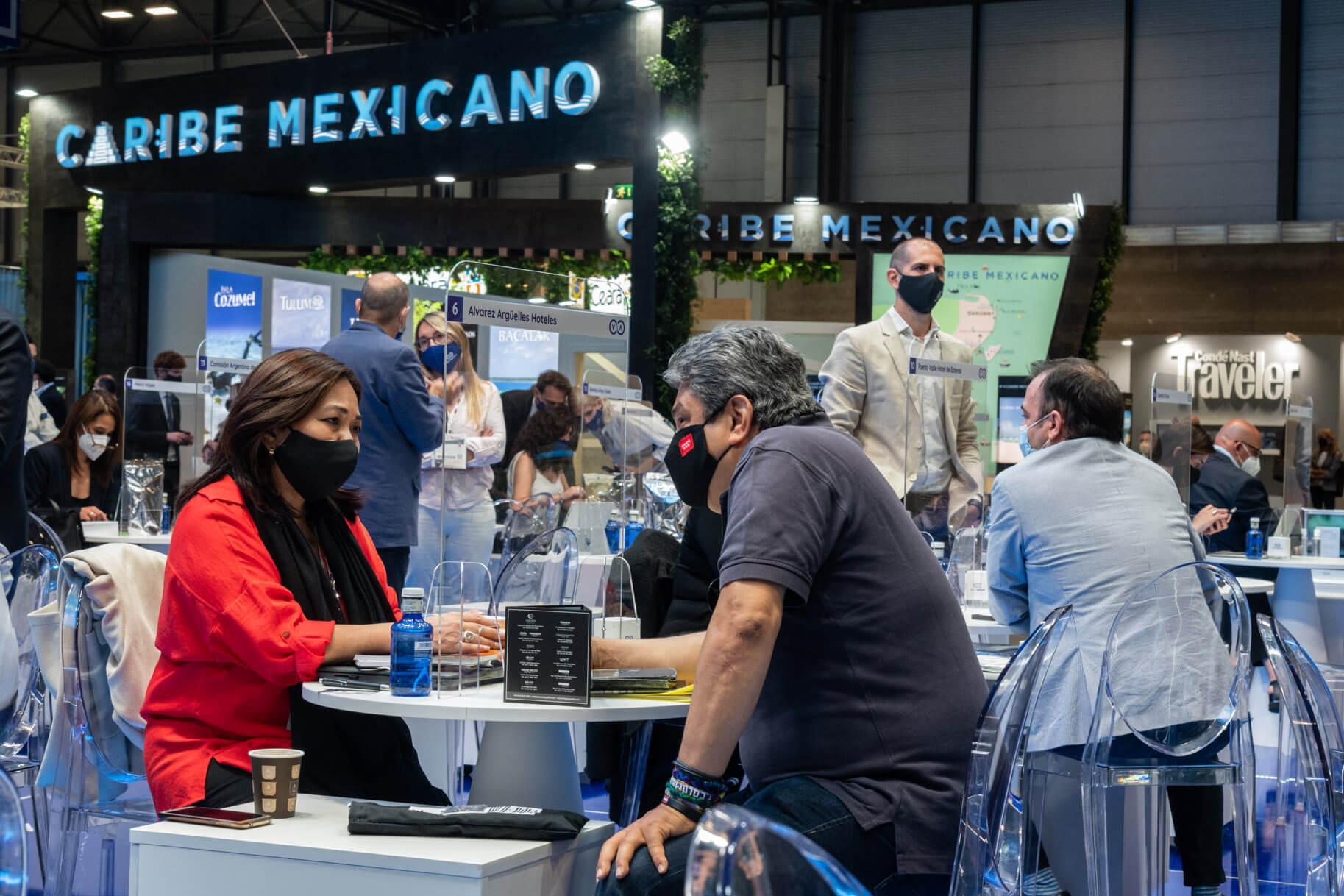 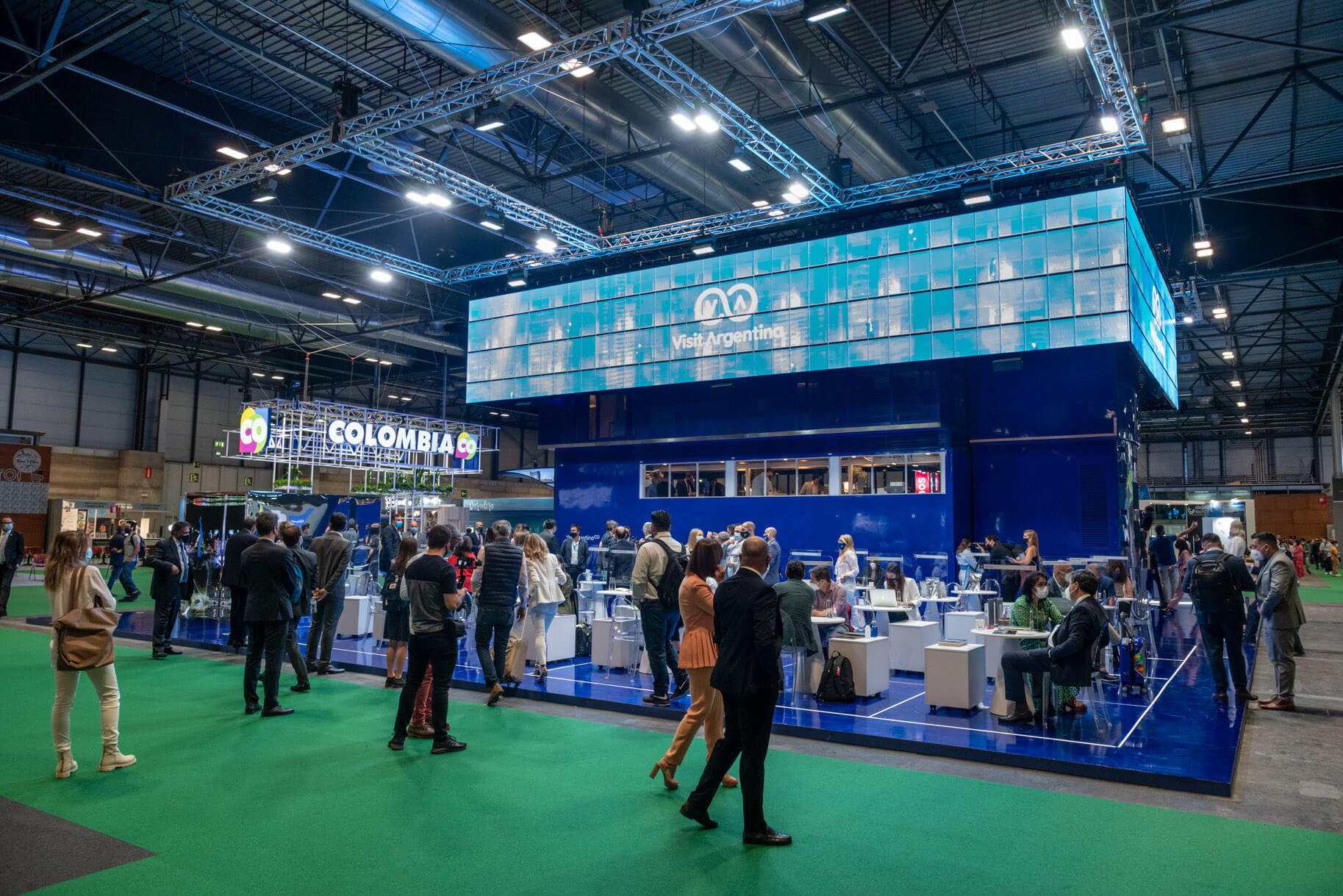 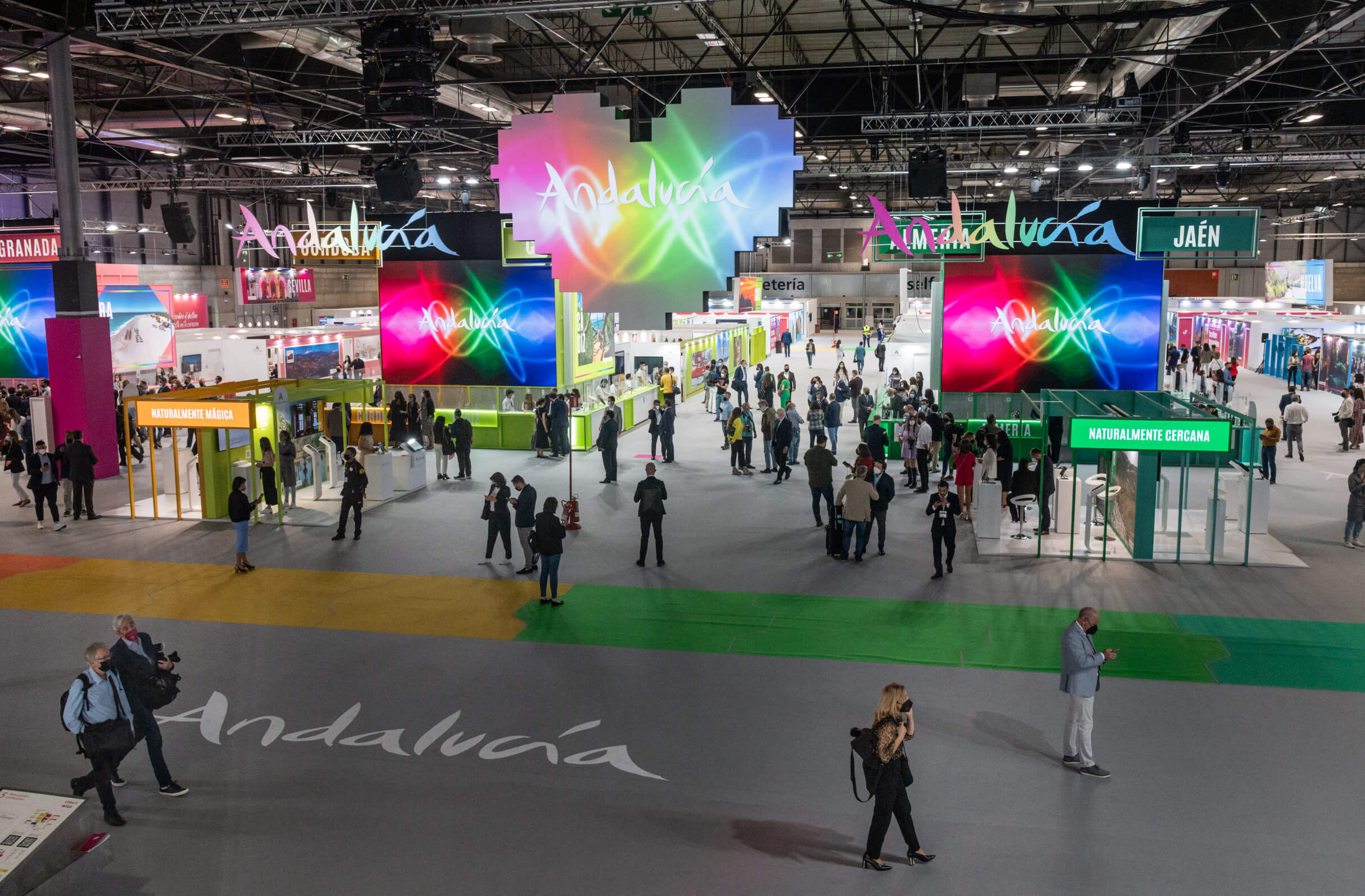 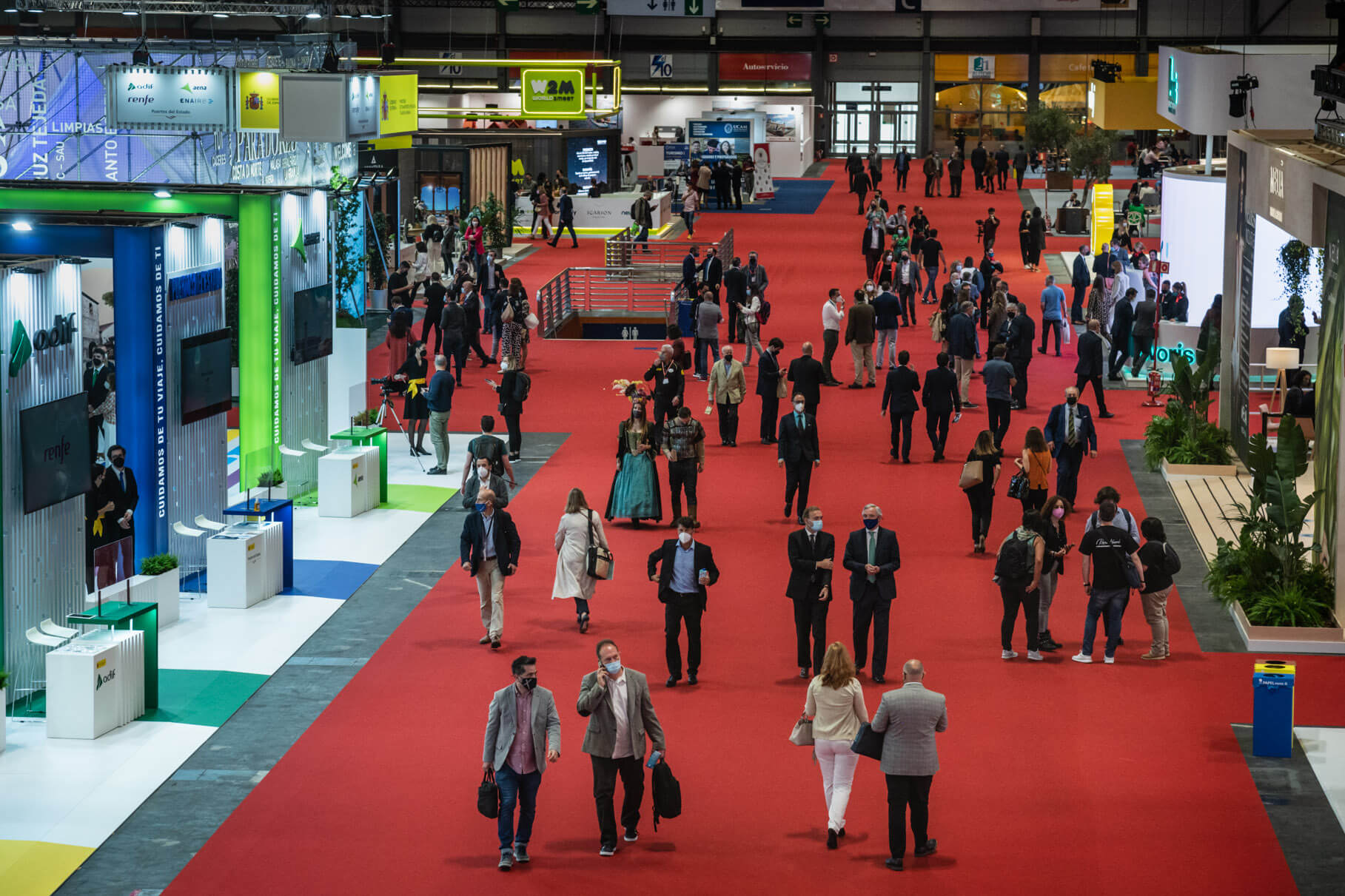 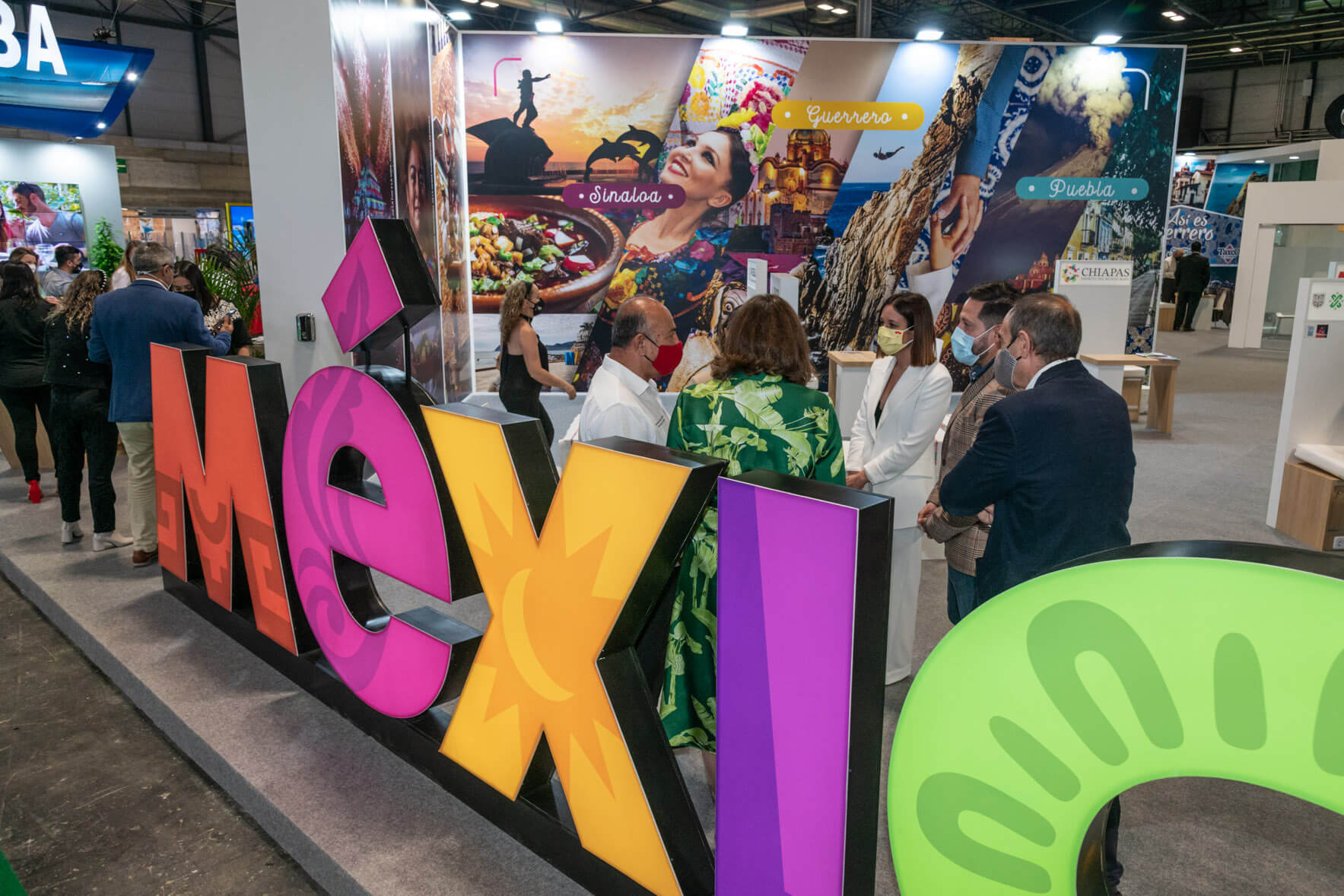 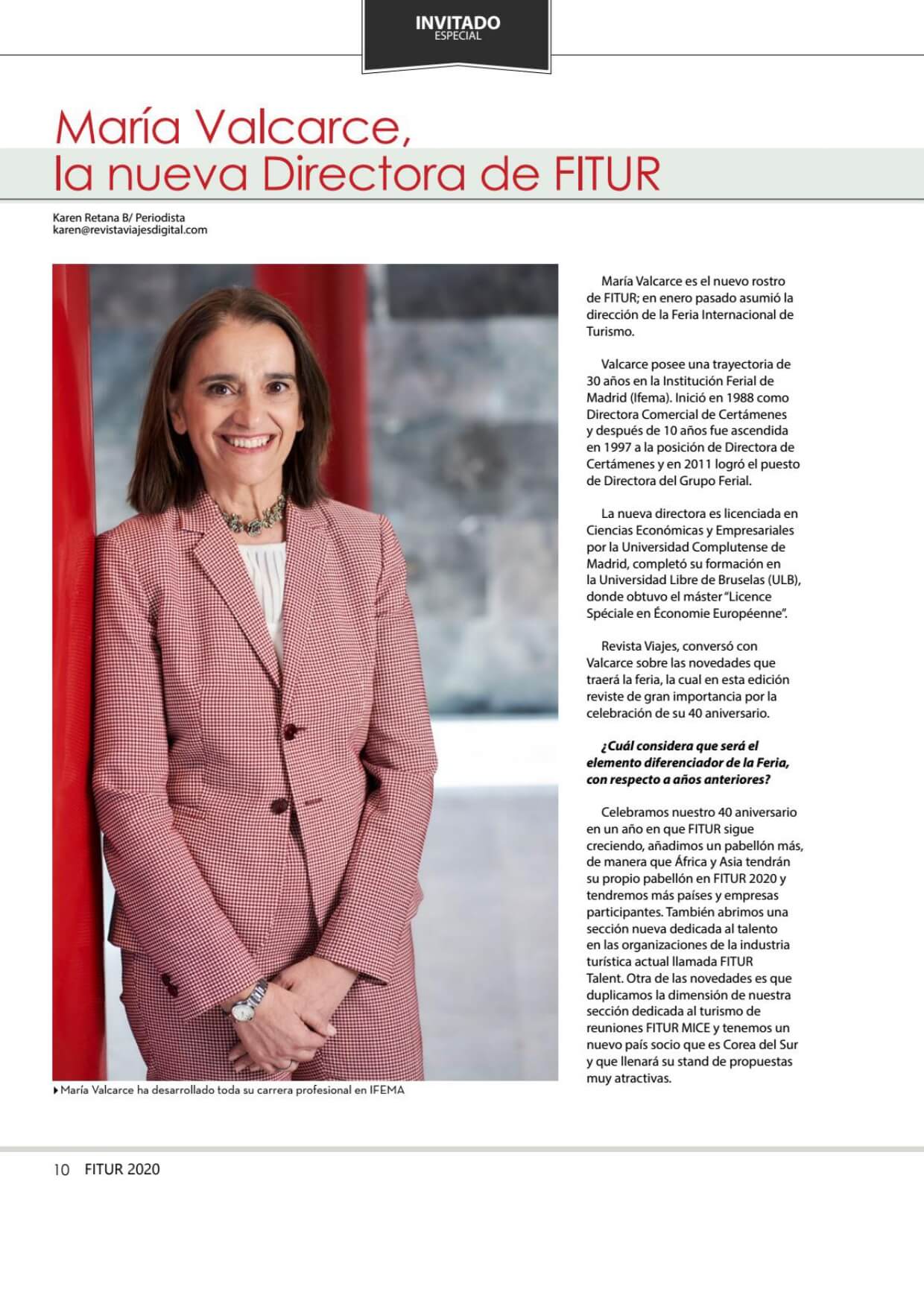 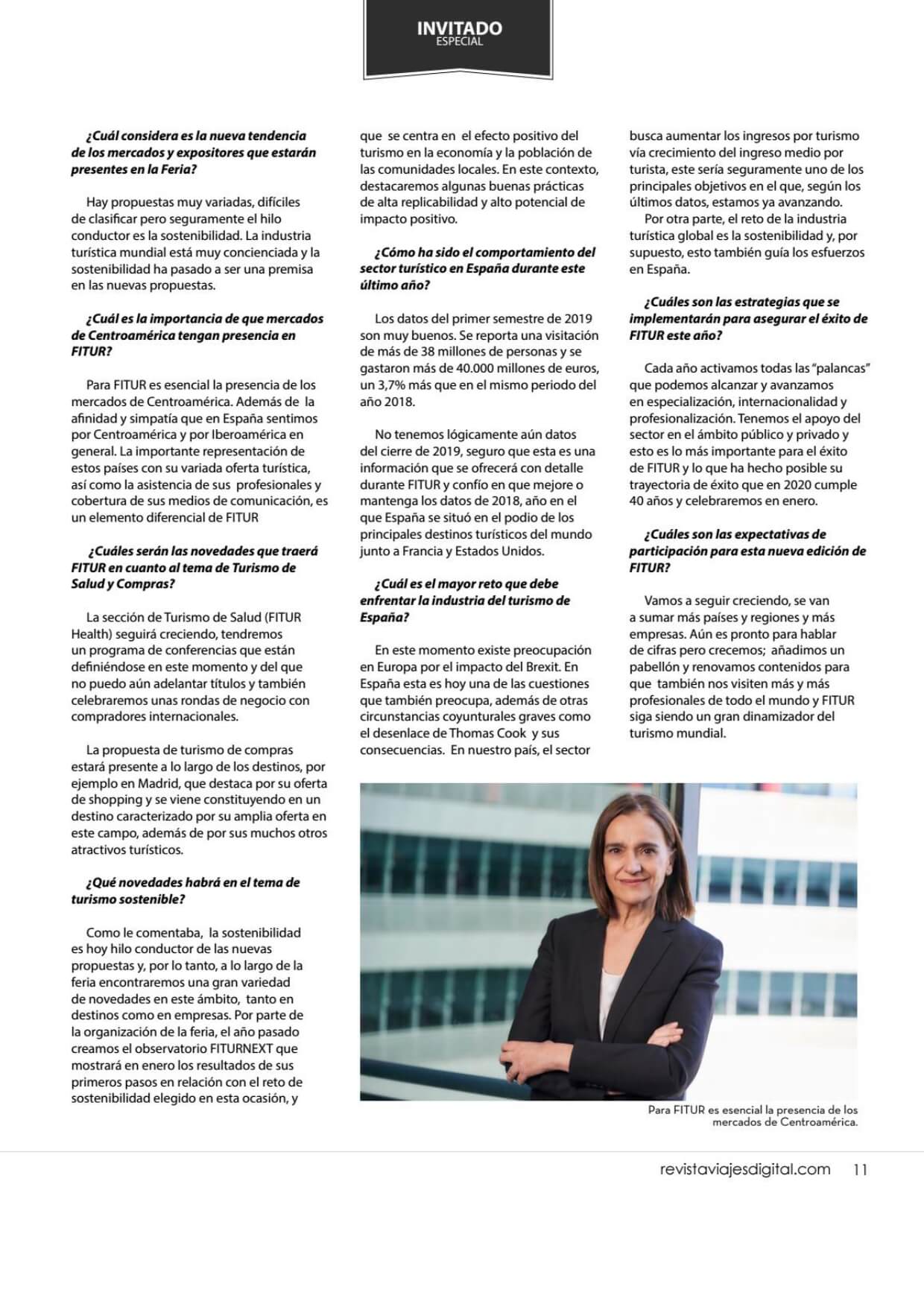 Corporacion Comunicacion Iberoamericana Barceló y Asoc S.L. It has participated in the ICEX-Next Export Initiation Program, and has had the support of ICEX and the co-financing of European ERDF funds. The purpose of this support is to contribute to the international development of the company and its environment.

A way to make Europe

Designed and developed by Munda